Synopsis: Heine Wittgenstein is a small man who was recently hired by the King of Grannzreich to whip four of his five sons into royalty material as their tutor. At first glance, the princes are charming and refined but underneath their pretty face are four extremely sadistic terrible tyrants. 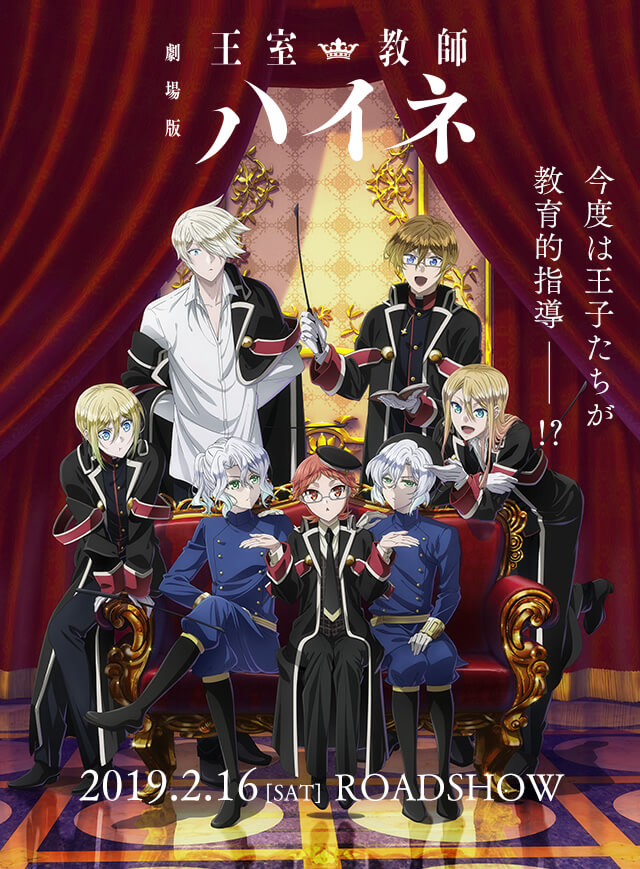 Synopsis: The movie revolves around Shin who lost his mother when he was just a little boy and because of that he has the tendency to shut himself off from others. Kotori, his only childhood friend looks after him and care for him since his mother’s death. In the third year of their High school things started to change for them but one day another Shin from alternate Japan appears in front of them…… 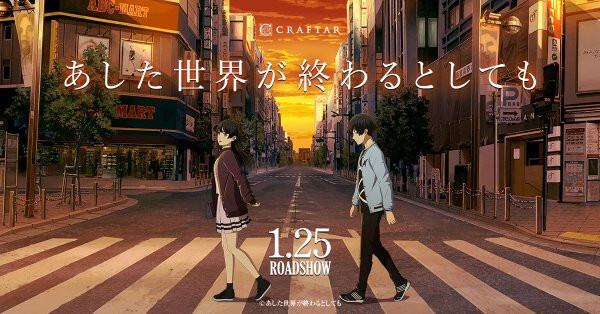 Synopsis: The (Source: Official Website) movie will move the setting to present-day Shinjuku and explore the new cases in here. 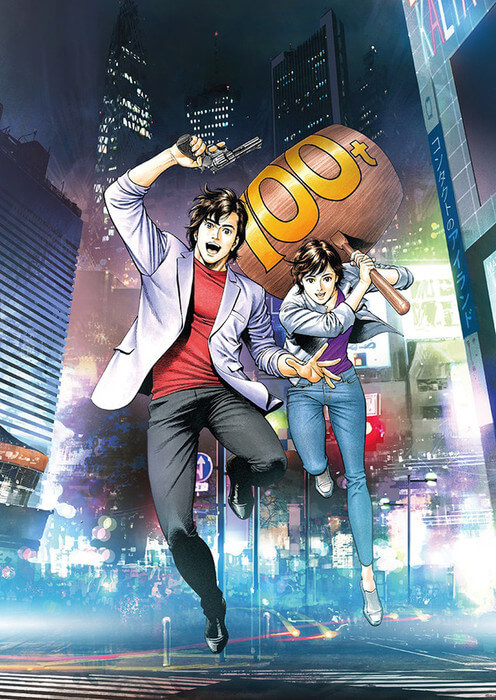 Synopsis: The story takes place two years after Lelouch’s “Zero Requiem” plan. The world gathered around reorganized super-gathering nations and enjoyed peaceful days. But peace suddenly ends. As a mask man / zero, Suzaku accompanying Nunnally’s refugee camp consolation lost to a mysterious nightmare frame, and the two were taken away. Karen, Lloyd, Saki, who infiltrated Schnezel’s daughter, the warrior country · Zirukstan kingdom, is attacked by a mysterious Geass user there. And there was a CC called “former master” by the assailant on that occasion.

Set in the invincible kingdom once defeated even the army of the sacred Britannia empire, the wish that people draw is hope or despair. Certainly, the people of Zilkstan royal palace who know about Geas, and the speculation of CC. 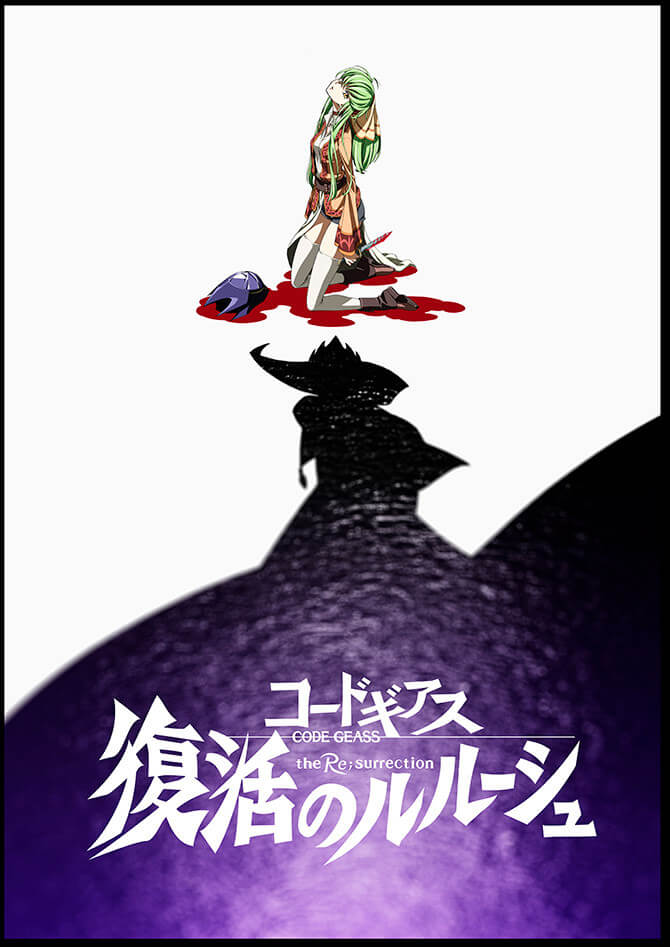 5. DanMachi: Orion no Ya Movie

Synopsis: The movie will portray the new story by Fujino Omori, the original author of the light novel series. 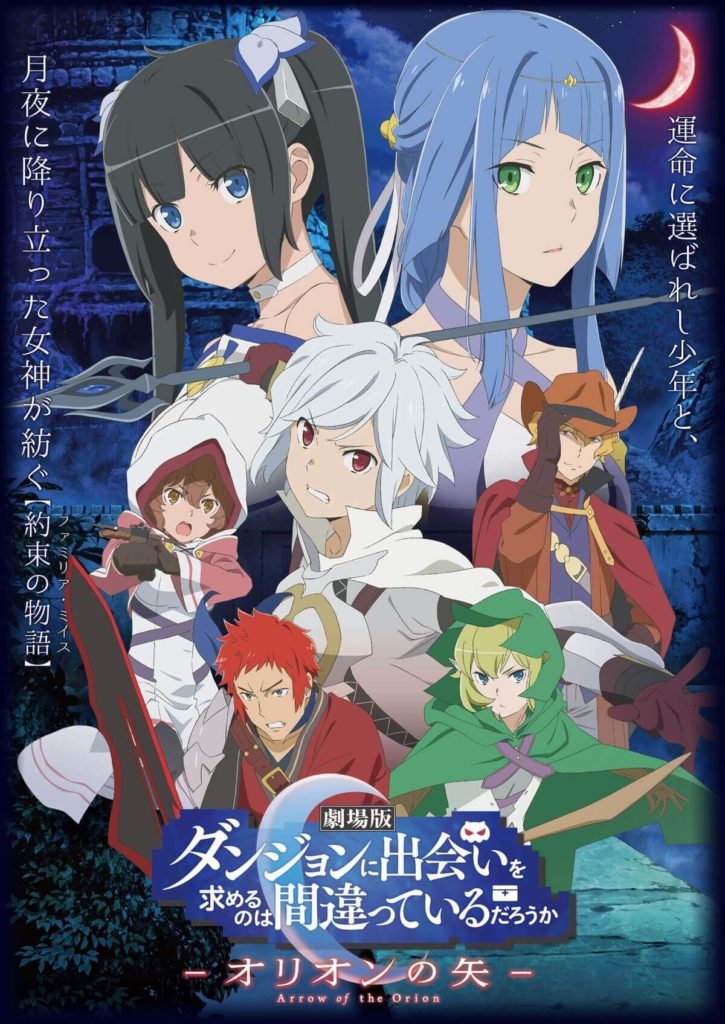 Synopsis: It’s the second movie out of three movie adaptation of Fate/Stay night 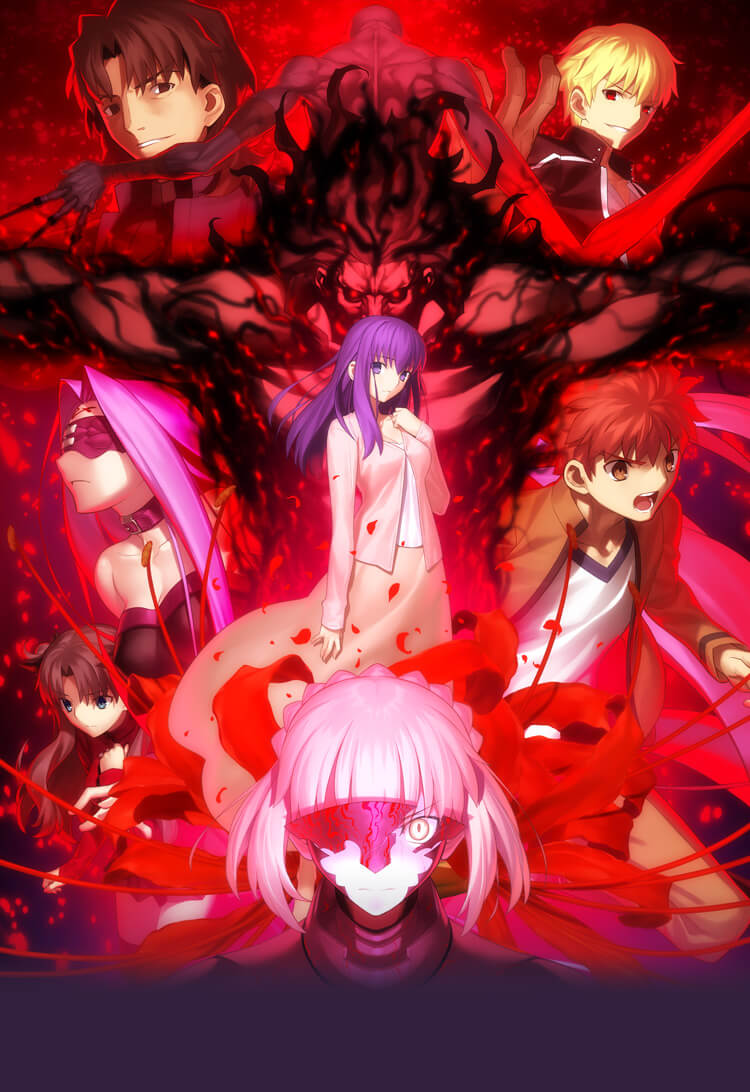 Synopsis: Tanya and her battalion return home from defeating remnants of the Republic’s army in 1926. However, when they arrive they receive word of a massive mobilization near the border with the Russy Federation, so the Empire’s army must prepare. At the same time, a multinational army under the leadership of the Allied Kingdom moves into the Russy Federation. The enemy of an enemy is a friend, but among the Allied Kingdom army is Mary Sioux, a girl who has sworn to exact justice against the Empire for the death of her father 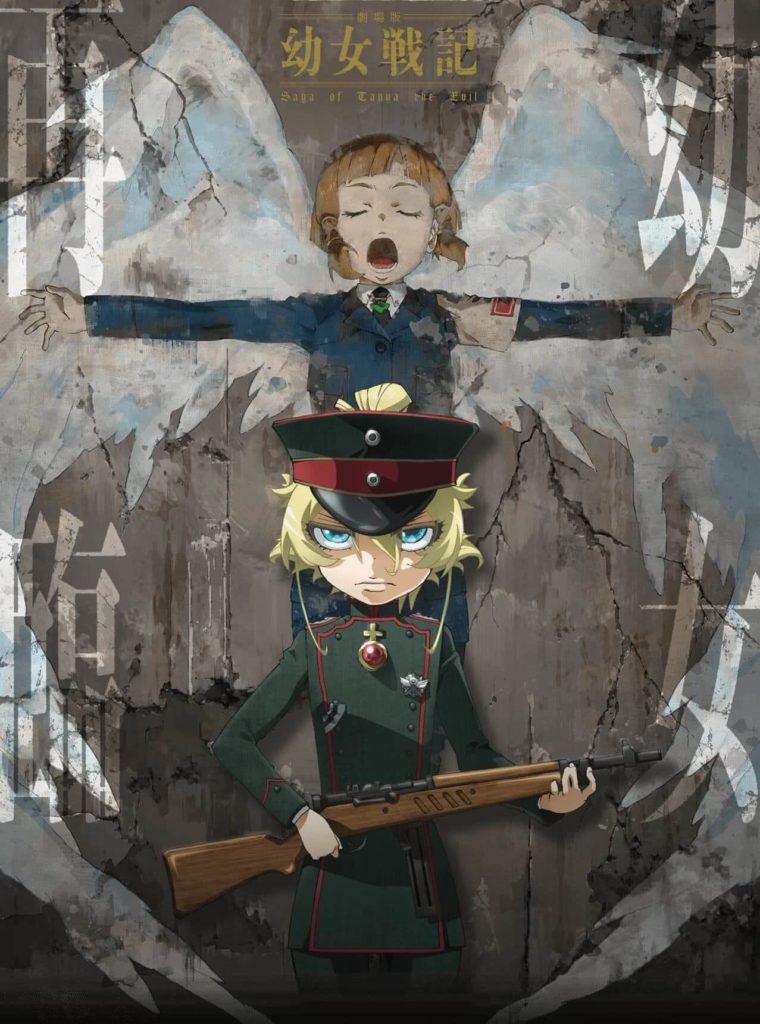 Synopsis: The six-part movies are portraying the story after the event of final television series episode. 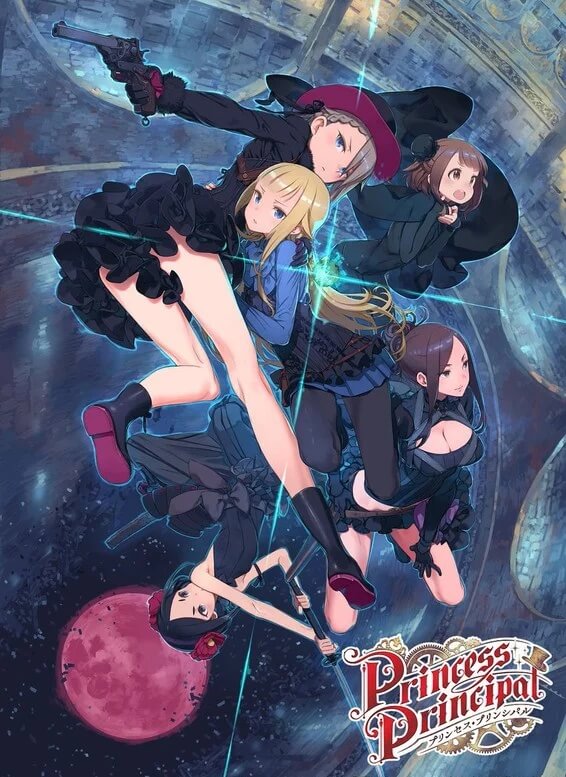 9. Psycho-Pass: Sinners of the System Movie

Synopsis: In the winter of 2117, a runaway vehicle crashes into the Public Safety Bureau Building. The driver is identified as Izumi Yasaka, a psychological counselor at the Sanctuary, a Latent Criminal Isolation Facility in Aomori Prefecture. But right before her interrogation, Enforcer Mika Shimotsuki and Inspector Nobuchika Ginoza are tasked with promptly escorting Yasaka back to Aomori. What awaits them there is a False Paradise. 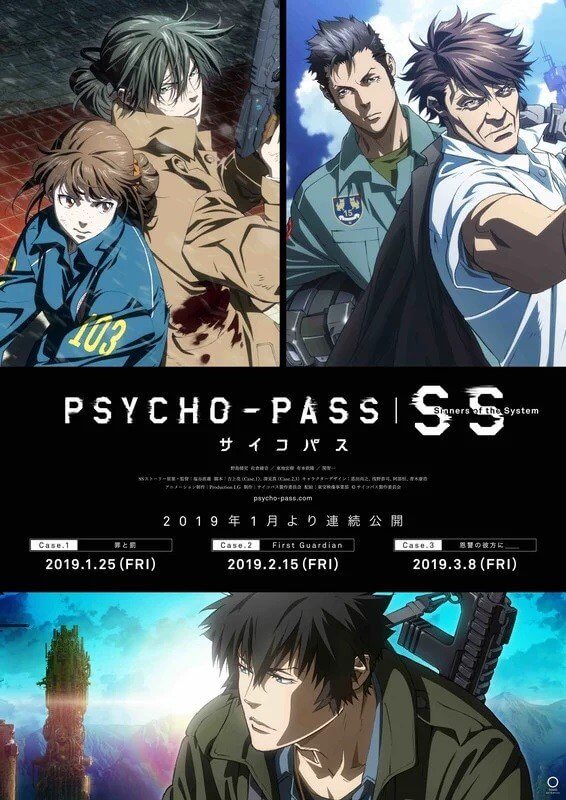 Synopsis: First season of the anime will be compiled and recapped by the two movies. 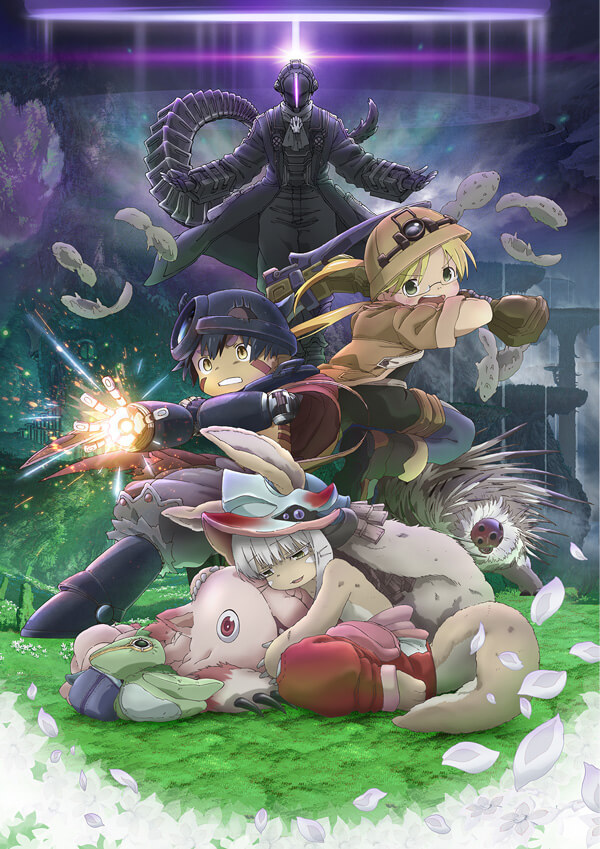 Synopsis: The movie revolves around the sextuplets at a high school class reunion. There, they see all their former classmates who have become “proper” adults with company jobs. The sextuplets sulk about this and go home and drink until they fall asleep. But when they wake up, a certain scene awaits them. 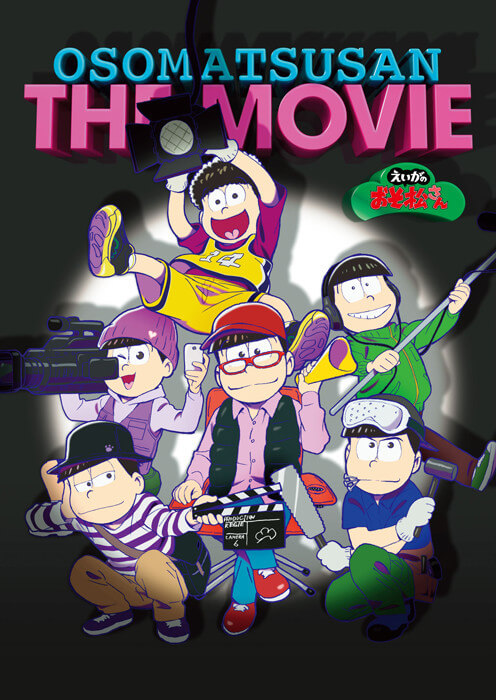 Synopsis: Kaunda Arata, who has the “Majo Factor” to collapse the world, was conducting a survey of certain ruins along with Asami Lilith, one of the Trinity Seven. Then suddenly light shines more blazing than the sky. The man who appeared was a mysterious figure that looked exactly like Arata……… 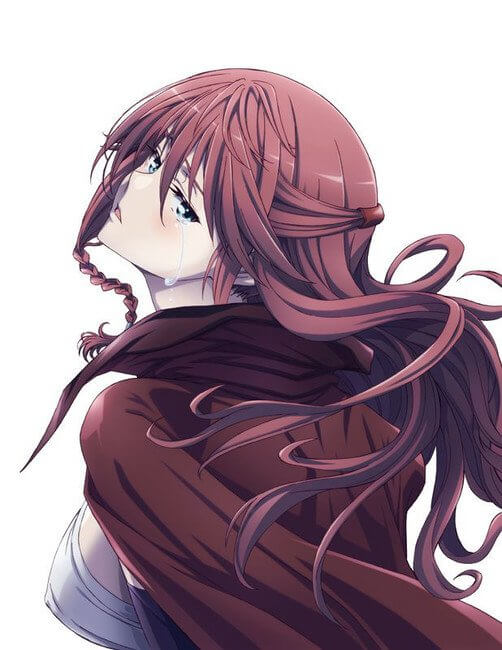 Synopsis: No Synopsis is found………. 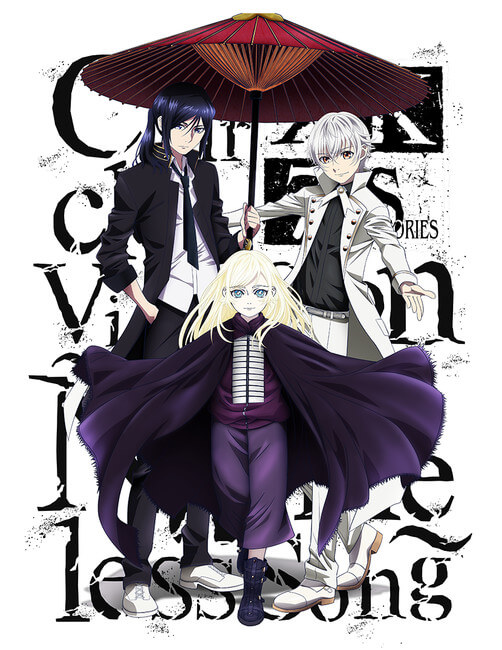 Synopsis: Dragon Ball Super Broly tells us the origin story of Saiyan’s and what it means to be a Saiyan. It also explore the relationship Saiyan and Frieza. In this movie, Goku and Vegeta will take on the legendary Super Saiyan Broly who is more powerful than another enemy Goku and Vegeta ever fought……. 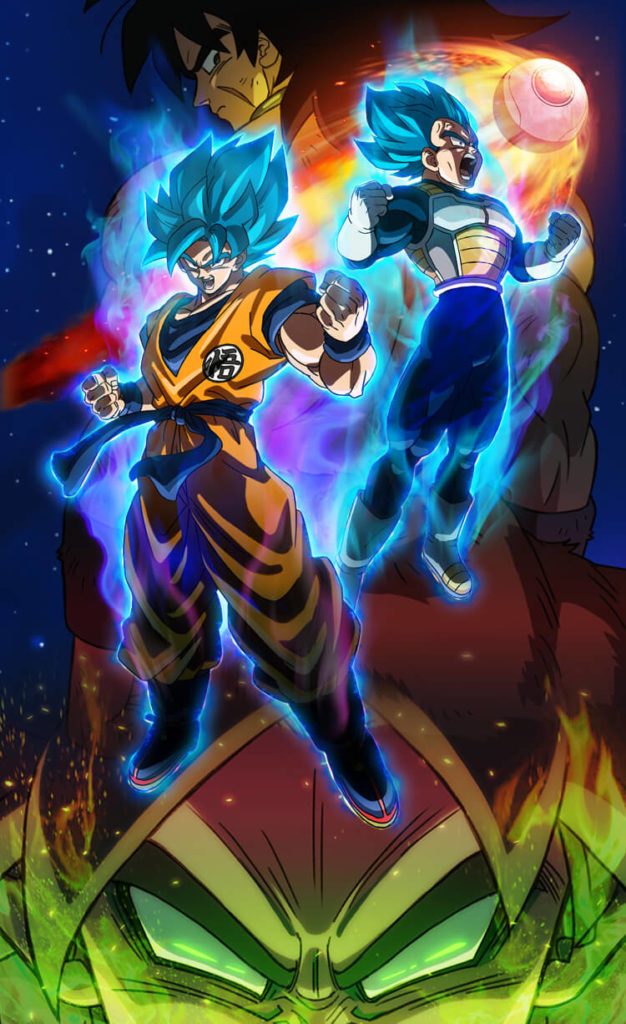 Most of the anime movies of Winter 2019 will be epic. So try to watch them all if possible. If you want top 10 recommendations for Anime movies and Anime Series, I will write about them very soon. Please follow the blog and Subscribe. 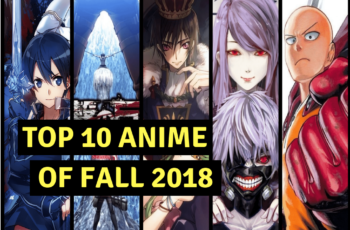 Are you eagerly waiting to know the top 10 anime … 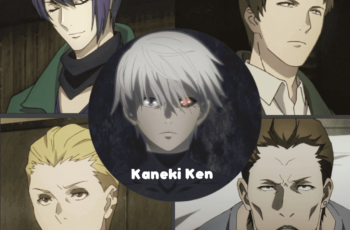 GOAT is a anti-human and ghoul resistance organization founded and …