When they checked into a hotel Natsu asked Lucy about the whereabouts of other members. She replied that she doesn’t know where all of them is but she has hints of their whereabouts. After that Natsu asked where they are going? Lucy tells him that they are going to Margaret Town where Lamia Scale is located.

Lucy also tells him that Wendy is Now a guild member of Lamia Scale. When they reached Margaret town they saw Lamia scale is organizing their annual Thanksgiving ceremony. 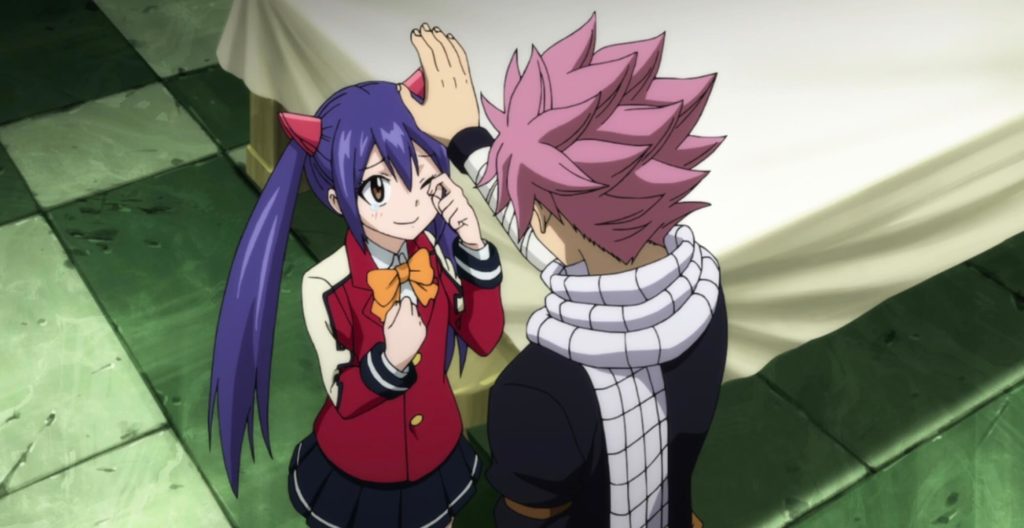 That’s when Natsu saw Lyon and others after a long time when they were performing on stage. After that to Natsu’s surprise, he saw Wendy and Shelia also known as Sky sisters (Thenko Sisters) are performing a song on stage. 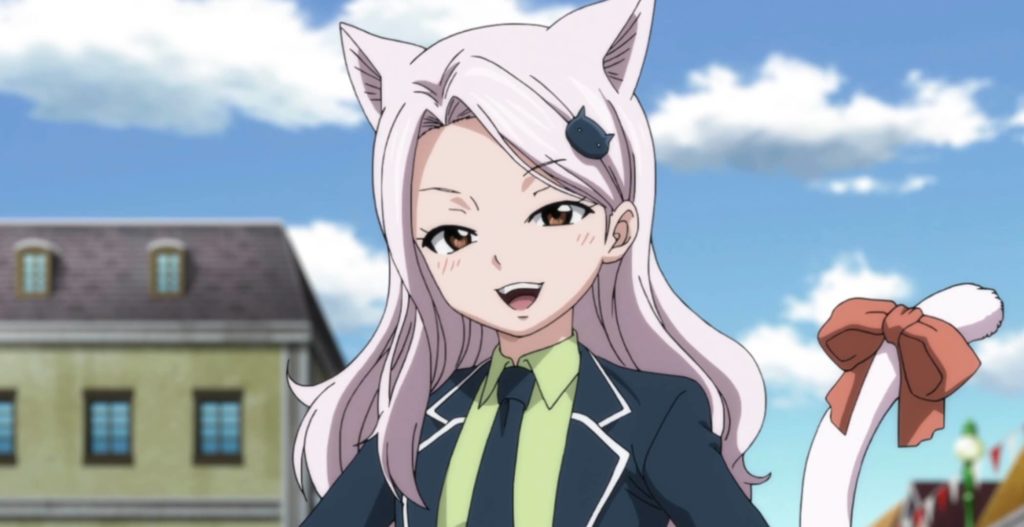 When sky sisters are performing they met Carla, they were astonished by how she looked. After their meeting with Carla, they met with Wendy and other members of Lamia Scale. Wendy looked very happy after seeing Natsu and then Natsu asked Wendy to join them on their journey and join Fairy Tail again but Wendy Refused. Natsu and Lucy could not believe that Wendy refused to join Fairy Tail.

When they were thinking all that wizard Guild Orochi no Fin rival of Lamia Scale attacked Town of Margaret and Lamia Scale. 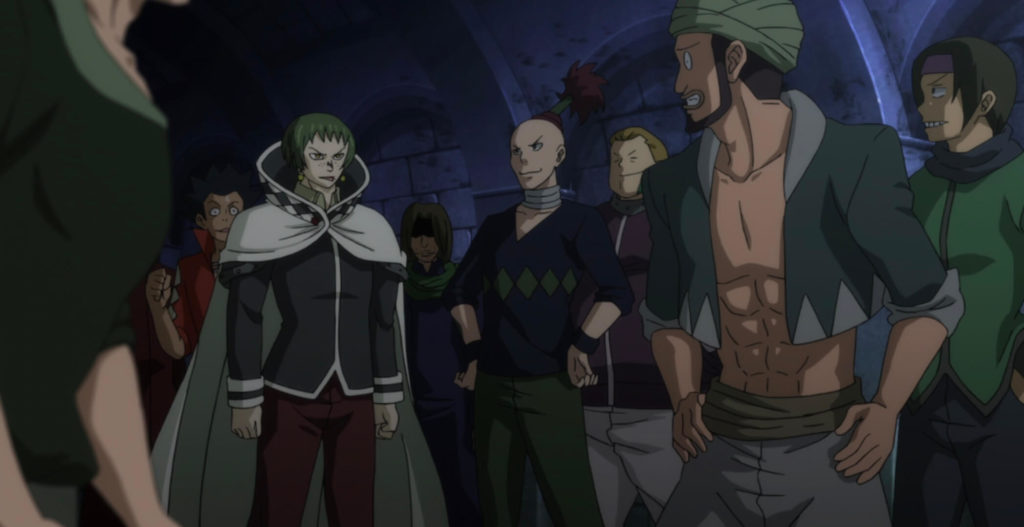 Orochi no Fin members planning to attack town of Margaret

They are taking advantage of the fact that Jura Neekis one of the most powerful wizards and a member ten wizard Saints has left Lamia Scale. 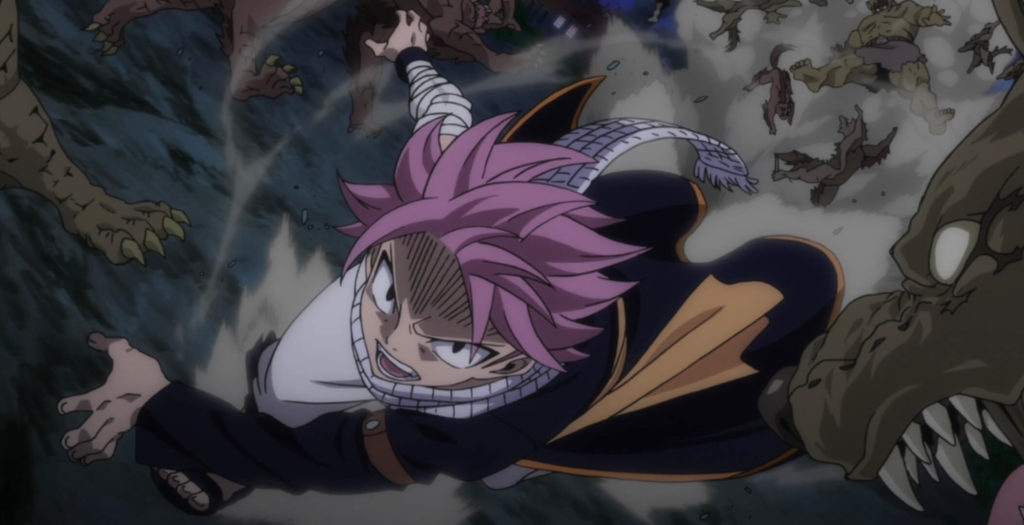 Natsu beating the hell out of Monster

They think that Lamia Scale is now weak and now is their chance to defeat them. They attacked using 100 thousand monsters. Now it’s on Natsu Lucy Wendy Lyon and others to save the town. 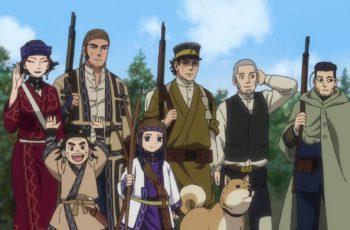 Episode Nineteen: Kamuy Hopunire In the previous episode of Golden …