With the season finale of Overlord season 3 aired, we can now evaluate overlord anime as a whole. Overlord is one of the best anime where the overpowered main character is done right. The main problem with the overpowered anime character is that after some time in the series viewers get bored and lose interest in anime altogether. But in Overlord with Ainz Ooal Gown viewers will never get bored.

Overlord follows the story of Momonga, a very powerful dark wizard and the master of Aniz Ooal Gown guild which is one of the top guilds of YGGDRASIL. The time to shut YGGDRASIL has come but Momonga wants to spend the last hour in the game before its shut down. To his surprise, after midnight he is still conscious in the game as his character. All the non-player characters are still there and developed their own character traits.

Challenged with this unusual situation, Momonga commands his loyal servant to investigate this new world. Trying to figuring out about the new world and to protect great Tombs of Nazarik from invaders, Mamonga and his subordinates made a plan.  A plan for domination of the world. 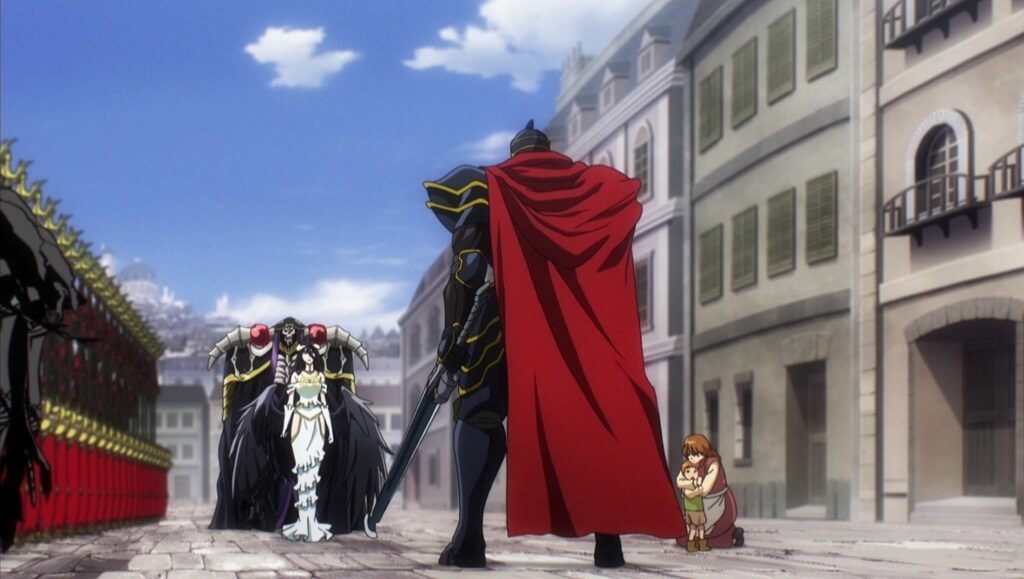 Overlord has 3 seasons and a total of 39 episodes. In every episode, we will see good character development and right implementation of the idea of the writer. Every Character is presented with such fluidity that viewers will be mesmerized. Even the opening and ending of the anime is so well presented and the songs selected are really good and goes the theme of the anime. 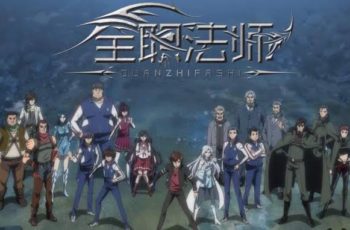 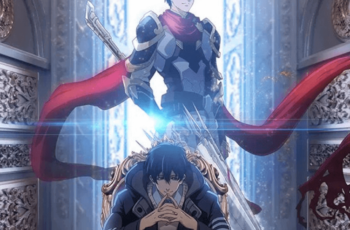