The King’s Avatar ( Quanzhi Gaushou ) is Chinese anime with great potential. If you like Sword Art Online, You will like The King’s Avatar. It’s came from the the novel The King’s Avater by Butterfly Blue. The anime is animated by G.CMay Animation and & Film studios. The airing of the show started from April 7th, 2017 and it completed it’s first season with 12 episodes in June 16th, 2017. It again aired a 3 Episode season from April 27th,2018 to May 11,2018.

The King’s Avatar narrates the story of Ye Xiu, a top-tier pro gamer in the online multiplayer game of Glory. Due to betrayal of some of his team members, he was forced to retire from his professional gaming career and can’t play professionally for a year. He finds a job in a internet cafe for the time being. Then Glory launched it’s 10th server, so Ye Xiu joined the game as Lord Grim. Lord Grim wins many records in the 10th server which in turn caught the attention of many pros and no-pro players. One other reason for his attention is his unusual weapon and strange way of fighting. Because of that, many professional players in sever 10 started to challenge Lord Grim.

While working in the internet cafe, he finds his first teammate in forms of Rou Tang. Rou Tang is very competitive and has high APM ( Action per minute ) like Ye Xiu. He made her teammate by defeating her several time in Glory which she thought is very easy. After that Ye Xiu and Rou Tang work with each other and breaks many records. With his new teammate Ye Xiu marking his impression on Glory and planning for his return on Glory as a professional player. 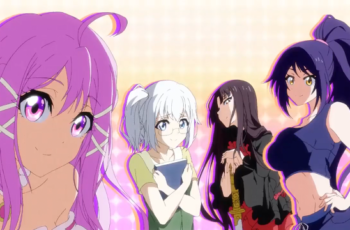 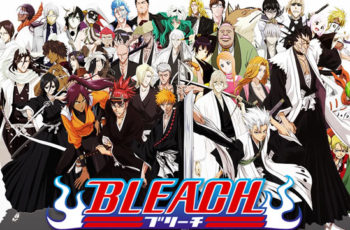 Bleach is one of the popular Manga and anime franchise …