In Tokyo Ghoul:re season 2 will see Kaneki Ken or Black Haise who lost all of his emotions when he remembered who he is. In this season we may see Kaneki fight with Arima san who never lost a fight to anyone and known as CCG Reaper. As you know Tokyo Ghoul: re plot starts two years after CCG raid on Anteiku. Even though conditions of Tokyo changed due to the influence of CCG but Aogiri Tree a ghoul terrorist organization still cause problems.

To provide support to the CCG human members they create a new special team known as Quinx squad which is lead by Sasaki Haise (Kaneki Ken). All the member of Quinx squad is half ghoul half human. Sasaki Haise is Trained by Special Class Investigator Kishou Arima. As they try different mission Haise and his team learn something new and Haise starting to remember his past slowly. 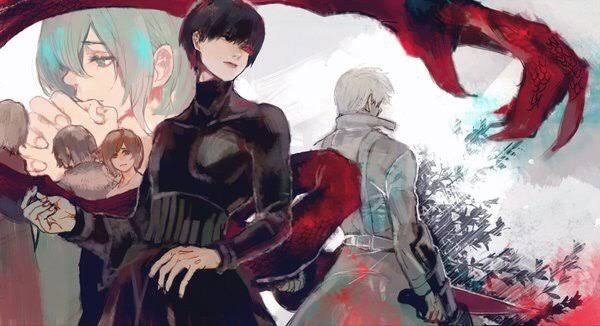 Fairy Tail is one of the longest running anime and finally it’s entering its final season. The final season of this anime will be epic and heart throbbing. As most of the fan of fairy tail know from last season that after Natsu and company defeated Tartaros Natsu decided to go on a year-long training with happy. Within that time the fairy tail broke up and everyone has gone their own way but Lucy never left Fiore. After Natsu came back and beat everyone on Annual Grand Magic Game, he and Lucy decided to go on a journey to find everyone from the guild and gather everyone to make fairy tail whole again. In final fairy tail season, we will see Fairy Tail become whole again and fight with Zeref, his army, and Acnologia. 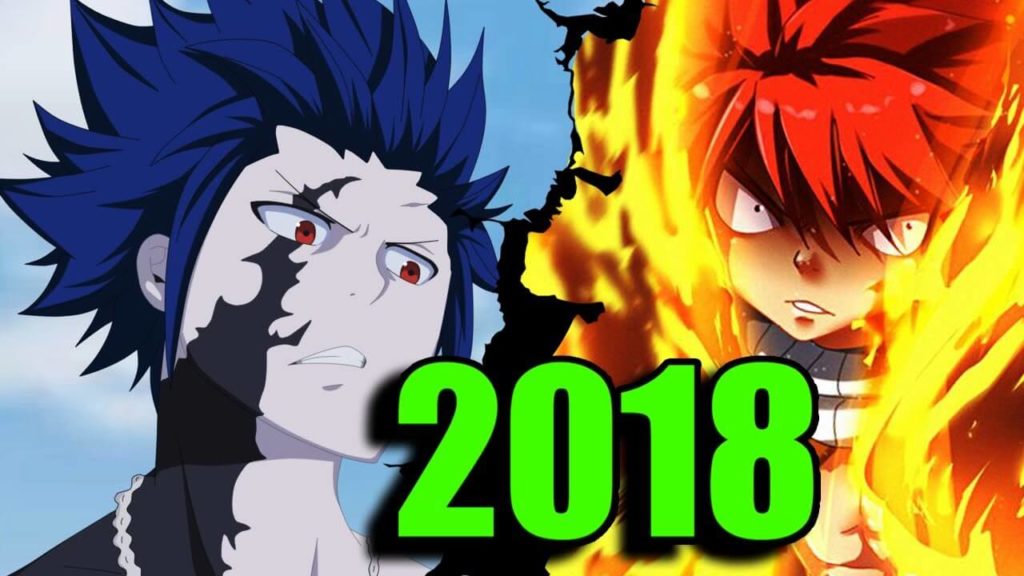 Sword Art Online: Alicization begin when Kirito was thrown into a fantasy like the virtual world through full-diving. So when searching for clues he made friend with Euego who is a Non-Player Character (NPC). NPC’s are supposed to be emotionless but Eugeo has emotion like a human being. Kirito started bonding with Eugeo and then he suddenly started remembering Eugeo and a little girl named Alice when they were the child but their shouldn’t be any kind of memory like that. As different things start happening Kirito starts his adventures to logout of virtual world with the help of others. 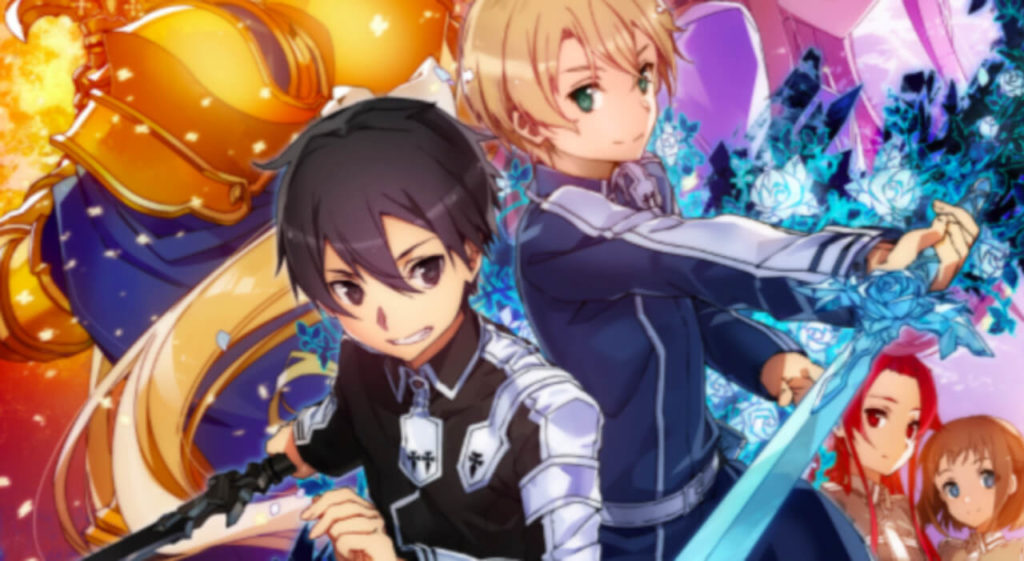 Goblin Slayer revolves around a young inexperienced priestess who joins her first adventuring party in a fantasy world. Her first contract as a priestess involving goblin goes wrong and she loses all her team members. But she is saved by an adventurer named as Goblin Slayer whose only purpose in life is to annihilate every goblin there is.
Goblin slayer will start airing from 7th October 2108. 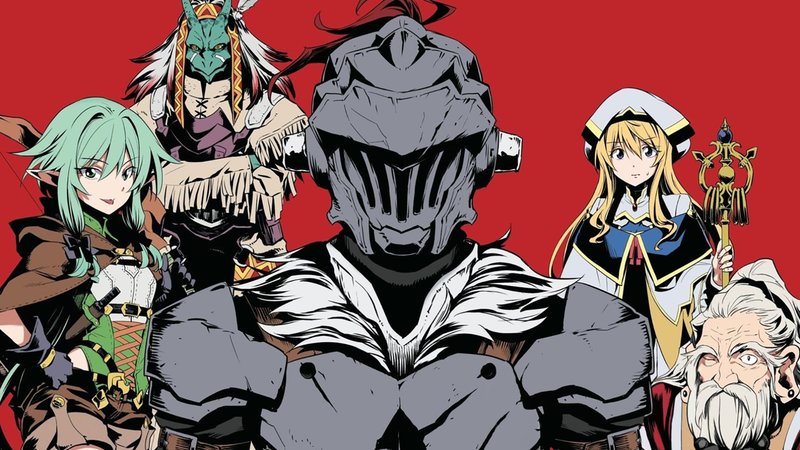 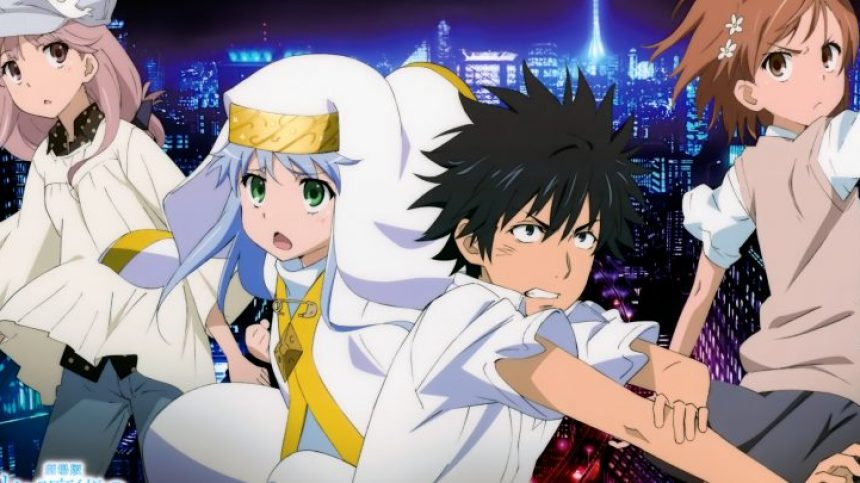 Bakumatsu is originally a romantic simulation game which first launched on iOS and Android on 14th March 2017. The story starts when the heroine is in Kyoto for a tour and she receives a strange pocket watch from a mysterious man. After wearing the watch and passing through a Torii gate of a shrine, she is transported to Bakumatsu era which is the final years of Edo period. Now she is in a different time with different values, so she is trying to find a way back to present time Kyoto.
Bakumatsu start airing on October 5th of 2018. 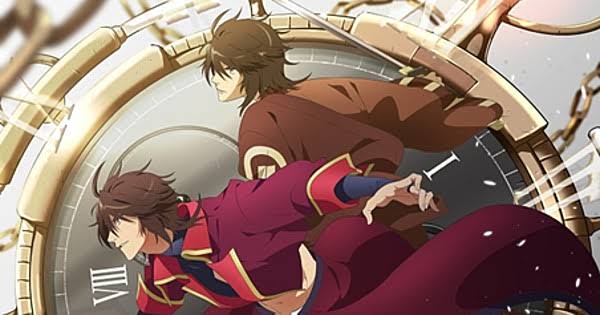 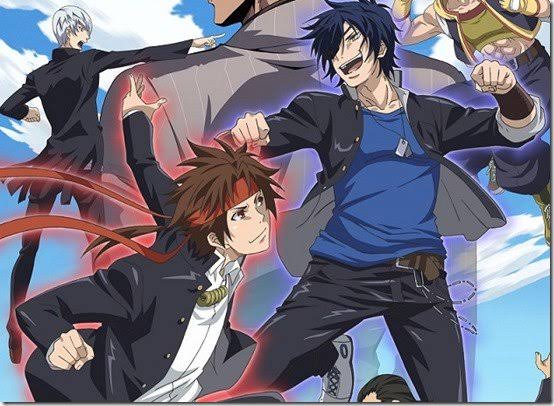 The story of the anime revolves around a high school student named Itsuki Yuge who found out on the day of his graduation that his cousin Mahiru is pregnant. After that suddenly Itsuki and Mahiru is taken to a world named Granvania which is currently invaded by Monster.

The monster can only be destroyed by Star children and star children can only be produced by staff maiden. To return to his world Itsuki must father 12 Star Children with the maidens.
Conception is Harem and Ecchi type anime which will start airing on 10th October 2018. 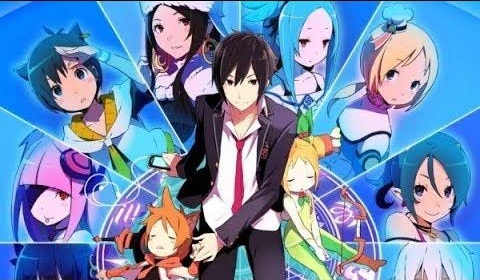 Golden Kamuy was one of the most anticipated anime of 2018. The first season of Golden Kamuy ends with a bang and hangs the fan for more. Lucky for the fan the second season is being released on October of 2018. Golden Kamuy tells us the story of Sachi Sugimoto who finds a map to a fortune in hidden Ainu gold. Then he sets of to a precarious journey by himself but the problem is he is not the only one after the gold. On the journey he met with a Ainu girl named Asirpa, with the help of Asirpa Sugimoto starts his adventure where he will need every bit of luck and help he can find.
Golden Kamuy season 2 will starts airing on 8th October 2018. 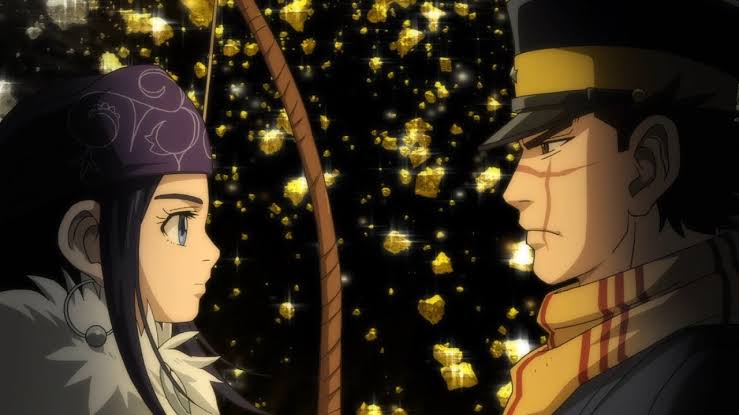 The anime tells us the story of a third-year middle school student named Nagami Suzuka who is beautiful, smart and has an excellent grade on her school. She is also the student council president and a secret light novel Author. She wrote a light novel about a little sister who dotes on her older brother and it wins a light novel award. After a discussion with Nagami Yuu with the matter of the light novel, she decided that Yuu will be the one who debuts as a proxy light novel author instead of Suzuka, under the pseudonym of Chiaki Towano.
Ore ha suki nano was Imuto dakedo Imuto ha Mai will starts airing on 10th October 2018. 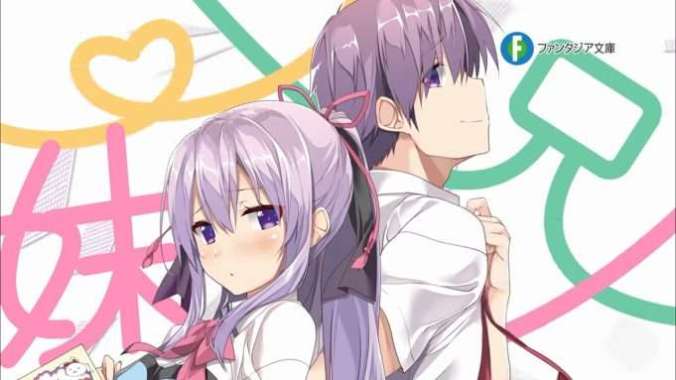 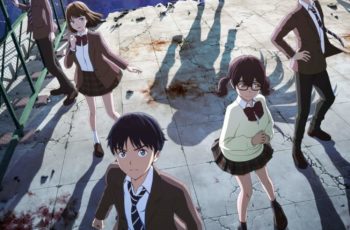 This is the second part of the anime released in … 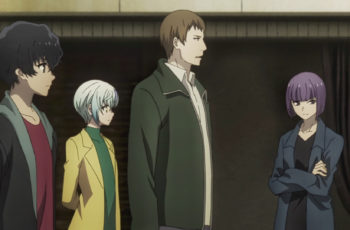